In 1980, Miron Zownir emigrated to the USA, where he lived for the next fifteen years; first in New York, then in Los Angeles, and Pittsburgh. In New York, back then arguably the world's most fascinating and permissive metropolis, Zownir's peculiar approach to cover the city's multiple-layered day-to-day lunacy was quickly recognised by the local scene as the TEUTONIC PHENOMENOGRAPHER (Village Voice). Shot in moody, expressionistic b/w, Zownir's pictures from that period give a penetrating insight to inner-city sub-cultural spheres, which, in their original local context, have since perished in the boom of the 90s. His lens captured the untamed lust at the gay-parties, just shortly before Aids massively claimed its victims; the futile protest of artists and offbeat performers; the hopelessness on the Bowery; the shadowy world of hookers or junkies. Zownir's photographs of the "Sex Piers" have become legendary documents by now. The shutdown and dilapidated port area located between the Westside Highway and the Hudson River, with its sunbathing section for nudists and the surrounding "halls of the anonymous lust", was a popular meeting place among the gay-scene. Zownir meanwhile has gained the reputation of being one of the most uncompromising contemporary photographers. Some critics claim that Zownir, in his own characteristic manner, ties on where Diane Arbus and Weegee had stopped. But when it comes to the basis of his artistic intention, Miron Zownir would rather point to a quote from Kafka's "The Castle" then being compared to other photographers: "If one has the strength to look at the things incessantly, more or less without ever closing the eyes, one sees much. But if one lessens the effort only once and closes the eyes, it all immediately vanishes into darkness."

Since more than 30 years Miron Zownir is known as one of the most radical contemporary photographers. His images from the western cities like Berlin, New York and London or the post-communist east-europe were shown in several international shows. Miron Zownir's photographs were shown next to Nobuyoshi Araki, Nan Goldin, Robert Mapplethorpe, Weegee, Larry Clark, Robert Capa and many more. 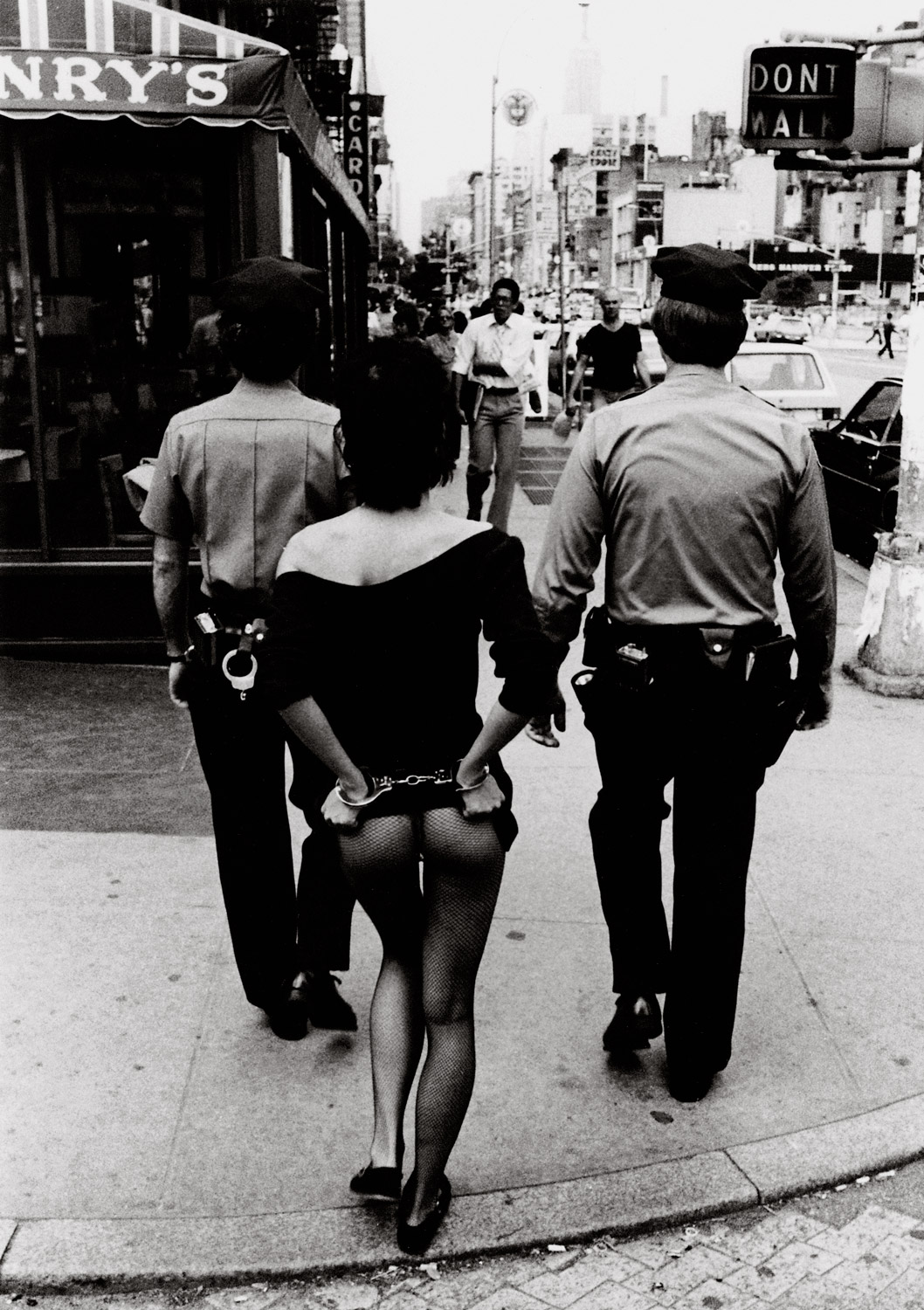