DOWN AND OUT IN MOSCOW

DOWN AND OUT IN MOSCOW

In summer 1995 Miron Zownir traveled to Russia. Focused on street photography he took pictures of homeless, dying and dead people. According to Zownir, he experienced Moscow as "the most aggressive and dangerous city I've ever been to." Yet even Russian militia couldn't keep him away from depicting the blatant social and moral decline in the former Soviet Union. Zownir's images from Russia are bitter and brutal, and highly distressing to view. The human tragic of radical poverty, that they reveal, ultimately climaxes in the utterly undignified act of dying in public. "It was Dante's inferno," Zownir would state when he returned to Berlin after three months of a terrifying descend into the lower depths of the Post-Soviet society.

Since more than 30 years Miron Zownir is known as one of the most radical contemporary photographers. His images from the western cities like Berlin, New York and London or the post-communist east-europe were shown in several international shows like the Fotomuseum Winterthur in Switzerland. Miron Zownir's photographs were shown next to Nobuyoshi Araki, Nan Goldin, Robert Mapplethorpe, Weegee, Larry Clark, Robert Capa and many more. 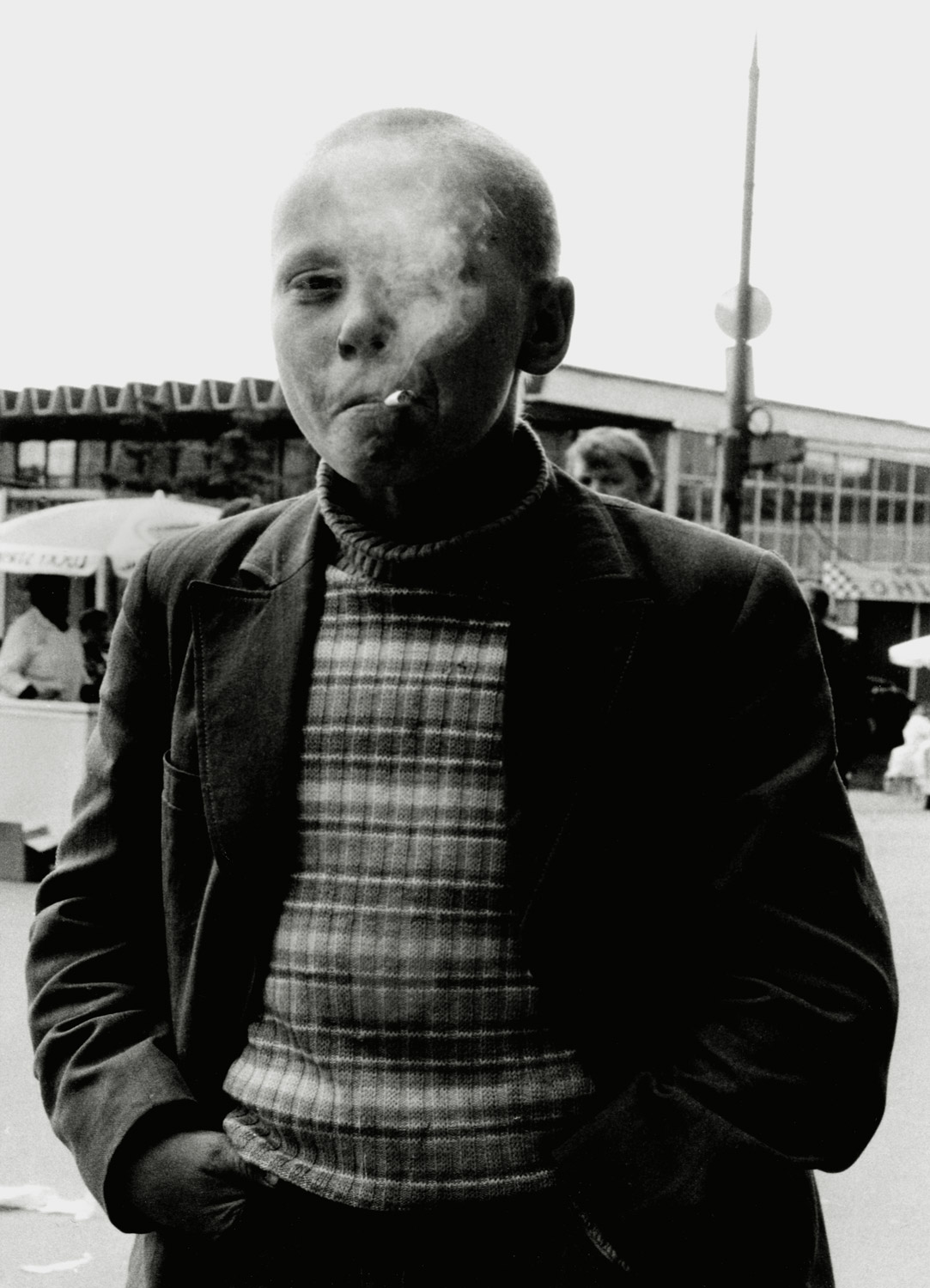