The relatively inconspicuous portrait-collages of Majla Zeneli refer to the wide and changing fields of communications industry, plastic surgery and psychoanalysis. Questioning time, memory and the body, they can be read within the tense narratives of the unconscious haunted by doppelgängers, ghost and demiurges. This situates the collages in a greater cultural and historical context. Media generates phantasms and summons spirits that cannot be easily dismissed. Particularly in photography's early days, all possible ghost-like phenomena were captured with the at that time novel photochemical processes of image production. Long exposures, multiple exposures and the alchemical process of developing photographs in the darkroom's chemical baths created a veritable cabinet of curiosities filled with phantoms and spiritual appearances. The artistic avant-garde's fascination with these phenomena and their esoteric interpretations is well known. Some of Zeneli's portrait- collages show similar flickering and blurred images found in the fading Daguerrotypes or aging negatives. Another important motif in this series of works is that of the artificial creatures. Here as well, our imagination calls on a polymorphic field of variations from visual and cultural history, in which we process the phantasmal constructions generated by the human mind. These are homunculi, golems, monsters, clones, cyborgs, and other defined or undefined creatures, in view of which, the hybrid field of the human condition can be traced through the discourses of the phantasm. For the pictorial representation of grotesque hybrids, even Leonardo recommended to use nature's inexhaustible repertoire by freely combining it, in order to let an imaginary animal materialize bluntly. The artist's manipulative intervention into the natural order of existence is based on the principle of montage. To date, this is an exemplary method for generating fantastic personages and monstrous oddities, especially in the film industry. At the sight of some "Incisions", we might label the artist a demiurge and read her in the literary tradition of a Mary Shelly. Although she does not pursue any explicit iconography of horror or disfigurement, as embodied in cinematographic memory with Frankenstein and his disturbing body of assembled corpses, Majla Zeneli collects "material" from partially heterogeneous components to form collages in which we encounter an act of creation on the cutting edge between montage and creation, between anatomic science and artistic phantasm. The madness and ecstasy of the demiurge leave their traces on paper.

Excerpt from: "Incisions", on the collages of Majla Zeneli by Sven Grünwitzky 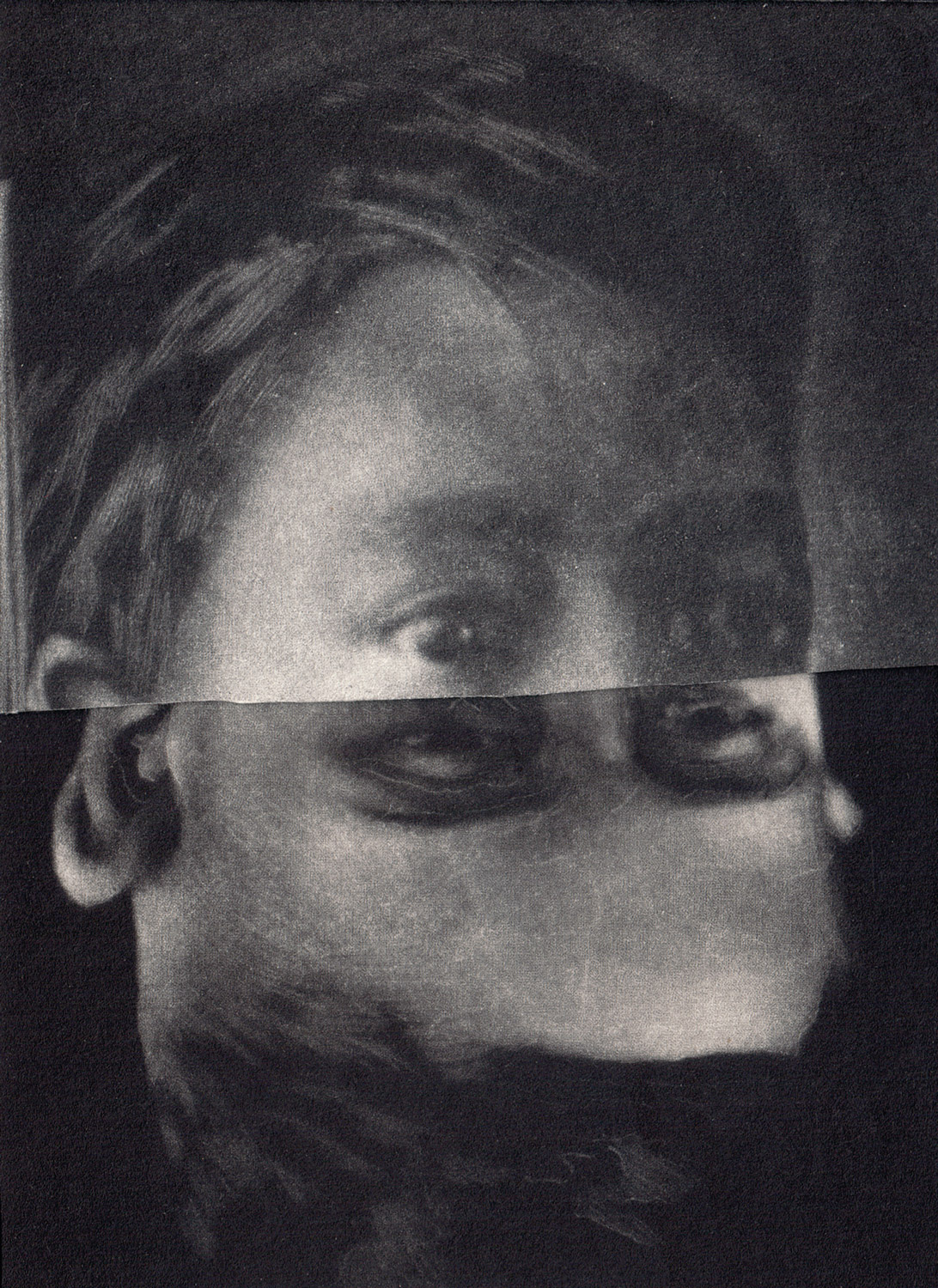