>A VISUAL JOURNEY THROUGH A TRUE DEEP SPACE ODYSSEY. 67-P IS AN ABSTRACT AND SUBJECTIVE VISION ON EUROPEAN SPACE AGENCY´S PHOTOGRAPHIC ARCHIVE OF THE WORLD FAMOUS ROSETTA MISSION.<

In 1969 two Soviet astronomers, Klim Ivanovich Churyumov and Svetlana Ivanovna Gerasimenko, discovered a comet in the jupiterfamily that will later be named 67-P/Churyumov-Gerasimenko or simply 67-P. The two-lobe shaped comet has a distance to Earth of around 700.450.000 km. In 1993 the comet was chosen as the destination of the European Space Agencys famous Rosetta mission, with the aim to land on a comets surface for the first time in history. Rosetta was a space probe built by the European Space Agency launched in March 2004. Along with Philae, its lander module, Rosetta performed a detailed study of comet 67-P. During its 10 year long journey to the comet, the spacecraft flew by Mars and the asteroids 21 Lutetia and 2867 Steins. The spacecraft consisted of the Rosetta orbiter, which featured 10 instruments & 1 camera, and the Philae lander equipped with 7 additional instruments and another 2 cameras. In August 2014, the spacecraft reached the comet and performed a series of manoeuvres to eventually orbit the comet. In November 2014, its lander module Philae performed the first successful landing on a comet in history, though its battery power ran out two days later and Philae "died" on 67-P. Rosettas communications module with the lander was turned off on 27 July 2016. In September 2016, the Rosetta spacecraft ended its mission by hard-landing on the comet in its Maat region. In December 2016 the European Space Agency made all photographs taken during the 10 year long mission in space accessible in an online archive. In 2017 artist duo Claudio Pogo and Magdalena Wysocka discovered the ESA image archive and created the artist book 67-P. The artists mission was the transformation of photography from science to art. The archive contained around 200.000 black and white photographs taken by 3 different remote controlled devices. Images were shot "blind" since transmitting and decrypting takes around 1 hour for the ESA technicians. The book visualizes the 10 year journey in space using the mission´s photographs in different abstract ways. Finally the book was printed with a Risograph on a paper made entirely out of chalkstone. The combination of these two techniques is also a first in history, and besides from saving planet earth, it gives the book an extraordinary haptic experience of holding an object that seems to have it´s own gravity.

The handcrafted book was produced by German bookmaking studio OUTER SPACE PRESS in an edition of 151 numbered copies. Published by PogoBooks, Berlin in 2017. 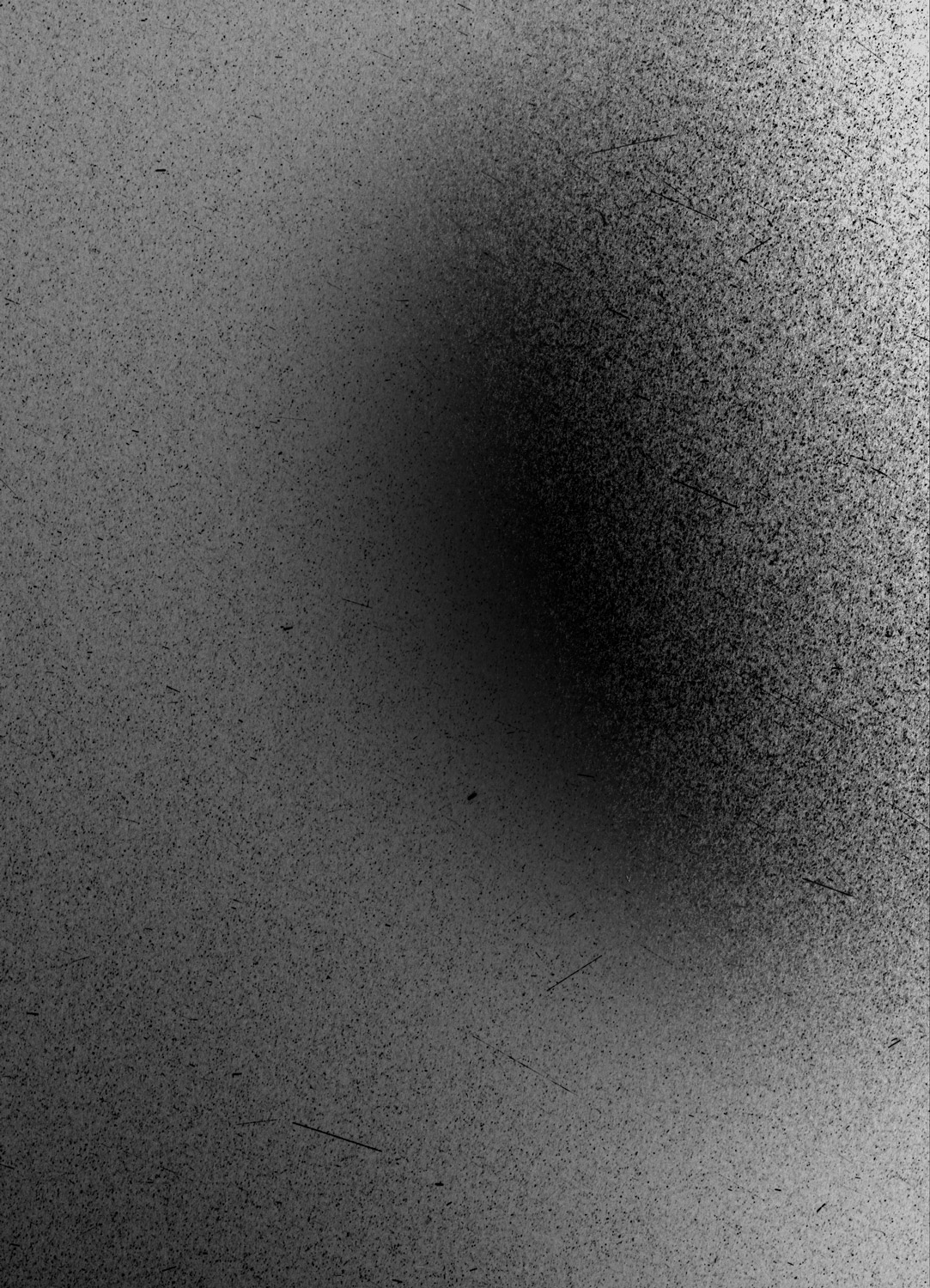