Lukasz Wierzbowski discovered film photography when he began to feel exhausted during his third year studying Social Psychology. He quickly realised how playing with poses, patterns and colours in his parent's house or a nearby forest could make him extremely excited. Since then, everyday surroundings have continued to capture his imagination and have become the setting for many of his photos. Lukasz Wierzbowski's work has been featured in an extensive number of exhibitions, magazines and zines around the world. 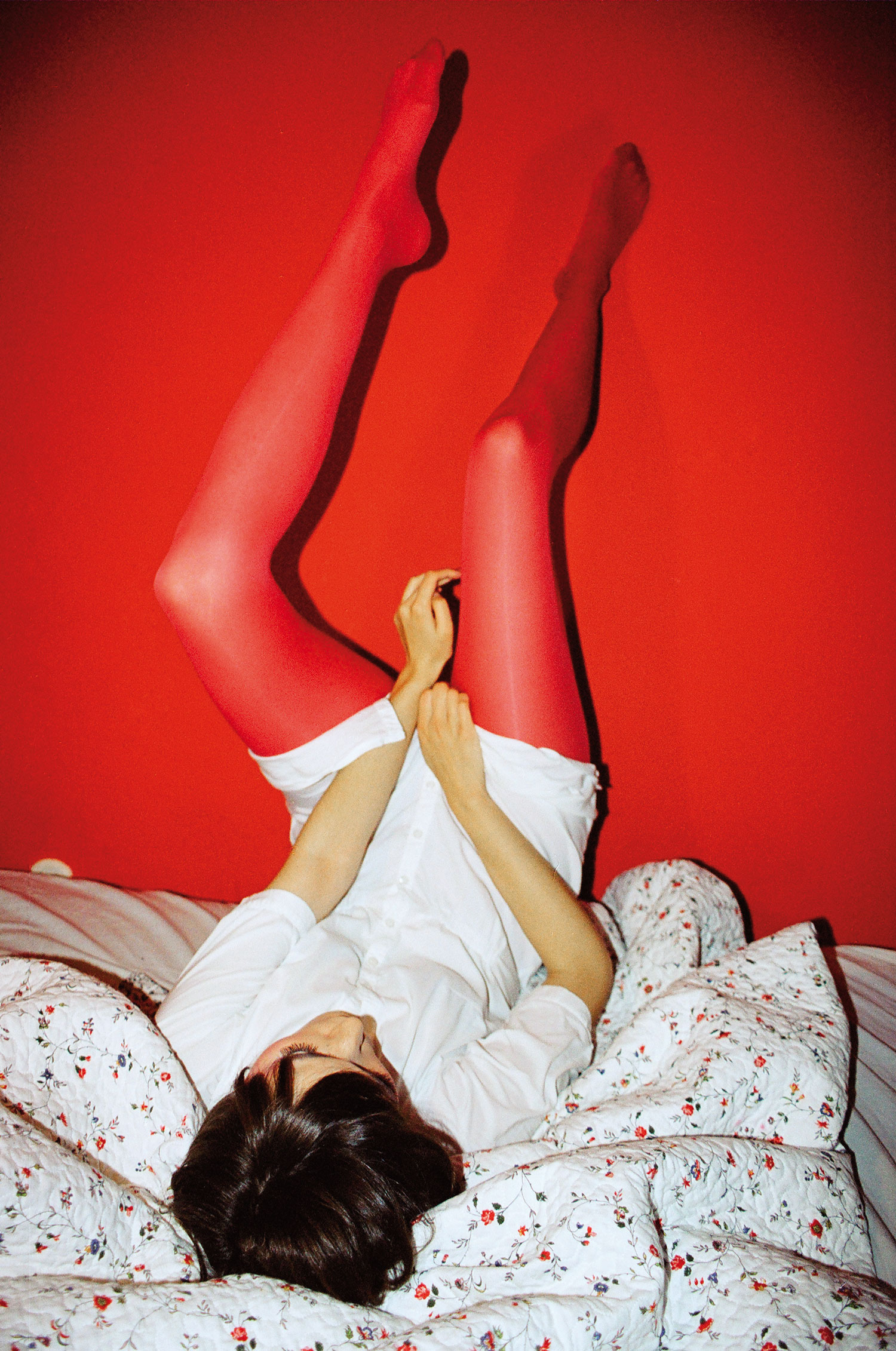