> PETER WATKINS (*1935), FILMMAKER AND CULTURAL CRITIC, HAS, SINCE THE 1950S, CONTINUOUSLY CHALLENGED THE STATUS QUO OF WESTERN INSTITUTIONS AND THE ROLE OF MEDIA THROUGH HIS FILMS AND WRITINGS. THIS BOOK REPRESENTS THE FIRST ENGLISH PRINTED SURVEY SINCE 1979 OF WATKINS FILMOGRAPHY AND WRITTEN WORK. IT IS HOPED FOR AS A STARTING POINT FOR A FUTURE CRITICAL ENGAGEMENT WITH THE IDEAS OF PETER WATKINS, THE MASS AUDIOVISUAL MEDIA, AND THE POSSIBILITIES OF THE MOVING IMAGE.<

Wolf Cinema Berlin is excited to present their very first book "Future Revolutions: New Perspectives on Peter Watkins" produced by WOLF and published by PogoBooks. WOLF Cinema invited 14 authors to write about the films and media criticism of Peter Watkins. Each of his films are covered in dedicated essays. There´s also an introduction to his theory of the Monoform written by German A. Duarte. And last but not least, we have a new text from Peter Watkins that serves as an introduction to his media criticism. The films of Peter Watkins are more visible now than ever-with recent retrospectives held in Lisbon, in Barcelona and in Oslo, single screenings of his films including presentations of The Journey at the Tate in London and at Light Industry in New York, and the work done by Oliver Groom, amongst others, to ensure the home release of a substantial part of his catalogue. The situation has changed dramatically within the subsequent eighteen years since Watkins last completed film, La Commune. His reputation as a universally marginalised filmmaker, whose films are rarely screened and rarely discussed, is changing, although not to the stage where his output has been fully assimilated into film history. There is, however, an increasing willingness to engage with not only his filmic work or the ideas presented within them, but also Watkins theory of the Monoform and its use within the Mass Audiovisual Media, which more than ever needs to be applied with a critical thought equivalent to the media`s all pervading presence and influence. 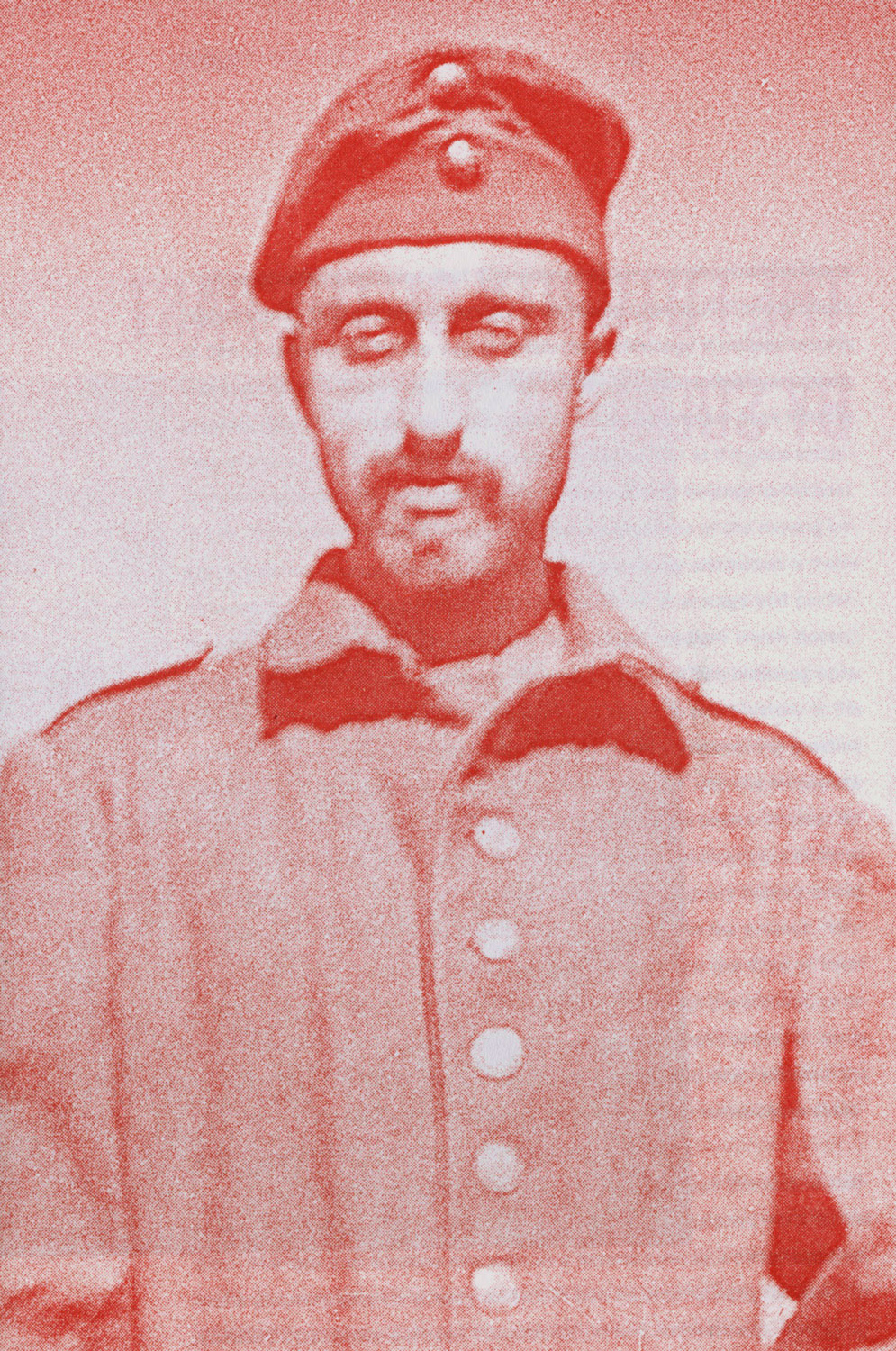