n the 144-page book, large-format landscape photographs of the North American province face off images of Brandenburg and its surroundings. The book title "Transatlantic Relations" refers to the playful approach to substantive as well as formal image relationships that Sioda gleaned from the respective environments. In doing so, the border between foreign and known starts to blur, the key to the volume's wit as well as its depth. This game with found images and those which hold our cultural memory constitutes the political significance of the book. The photographs are not simply documentation of a found reality. The way they are put together is a decided comment on the contemporary. For example, there's an image of a cinema, where 12 people were shot during a movie screening; opposite is a billboard that uses the movie myth of the tough but fair Wild West of the United States to advertise a German beer. In addition to the meaning of weapons for the American myth, it's dedicated to other topics, like, religiosity, patriotism and Western romanticism.

about the artist: About 30 years ago, Rainer Sioda began doing photography. Sioda remained somewhat of a hermit among the photographers during this time. Only very rarely did he make his work public, with occasional exhibitions in galleries like Marie 23, Berlin Tokyo or the Gallerie Weißer Elefant, among others. 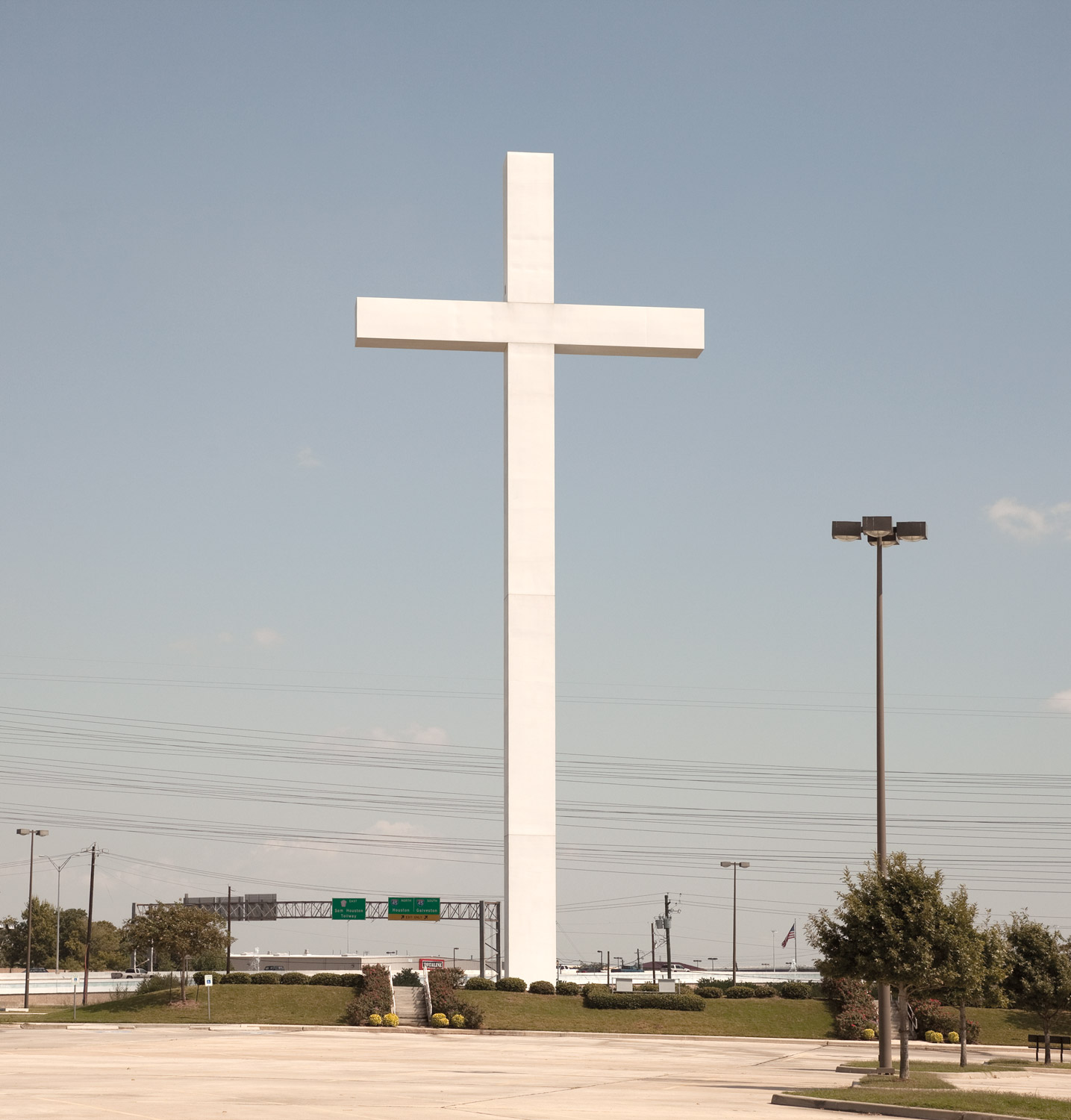