> ROBERT CAPTURED SOME OF THE MOST DYNAMIC PEOPLE OF THE CLUB 57 SCENE. HE WAS ONE OF THE FEW WHO HAD A PRESCIENT IDEA THAT THESE FACES WERE WORTH KEEPING TRACK OF: KEITH HARING, WENDY WILD, JOHN SEX, ANN MAGNUSON, KITTY BROPHY, PETER SMITH, KENNY SCHARF, CHARLOTTE SLIVKA. ROBERT HAD THE GOOD FORTUNE TO TAKE SO MANY PICTURES OF THOSE EARLY YEARS, WHEN THOSE SCENE-STEALERS WERE UNSELFCONSCIOUSLY THROWING THEIR CHARISMA AT WHOEVER CAME THEIR WAY.< ALEXA HUNTER

Once upon a time in a place that does not exist anymore, I attempted to create a book. It was not just any old sort of book it was a magical one! At least it was for me. This place was 1980s New York City and I was in the right place at the right time! I lived on East 10th Street between 2nd and 1rst Avenue. There were aggressive drug dealers on my block dealing their wares. It was dangerous to walk east of 1rst Avenue because of the desperate junkies and criminals that inhabited the blocks of collapsing burnt out tenement buildings. I would go to sleep at night hearing gunshots and screams. It was a jungle out there! Show your fear and the animals will eat you, but I loved it! It was the most exciting time of my life. Why? Because in New York City at that time, anything was possible and you could be who you wanted to be. You could reinvent yourself and become performers with names like John Sex and Wendy Wild! Anyone from wherever in the world could come to New York City and do their dream, whatever it was, from being an artist to owning a shop. You did not have to work all of the time to pay your rent and you could put time and energy into your art and being who YOU wanted to be. There was a creative laboratory called Club 57 on 57 St. Marks Place near where I had lived. Creative people who came to New York at the same time I did and lived in the East Village was drawn to this place like a magnet. Every night we created something different from a one-night art show to film screenings to music happenings to wild theme parties. Keith Haring had his first art show there, where he painted on the walls for one night and the next day it was painted over for the next nights happening. We did not compete with each other; we inspired and helped each other. I recognized at the time there were very special personalities there. I started to organize to photograph them and interview 57 of them. I wanted to make a book about this called "57 Varieties". I actually did complete the book. I put together a prototype of it with color Xerox photos and then typed out interviews. I had to sublet my 10th street flat for a year to go away to Berlin and I left it with a friend who I trusted. I came back a year later and had found out he lost it. I was destroyed by this and just gave up on the idea, but now more than thirty years later in 2018 we now have the reality of this book, plus an exhibition at the New York Museum of Modern Art about Club 57 and its influence on culture.

Have you ever thought what it would be like for you now to have a conversation with your younger-self? Can you even imagine what that would be like? I was certainly a completely different person in 1980s New York. This place does not exist anymore and I do not exist with how I was then, but let us imagine that this character they called Bob (I prefer to be called Robert now) does exist. I will attempt to channel the spirit of Bob and he will take you on a spiritual journey through these photographs of the special personalities that inhabited this world from a long time ago. Let us go on a journey together through the New York 80s with Bob. We will also have some surprise guests from that time joining us for the journey - Robert Carrithers 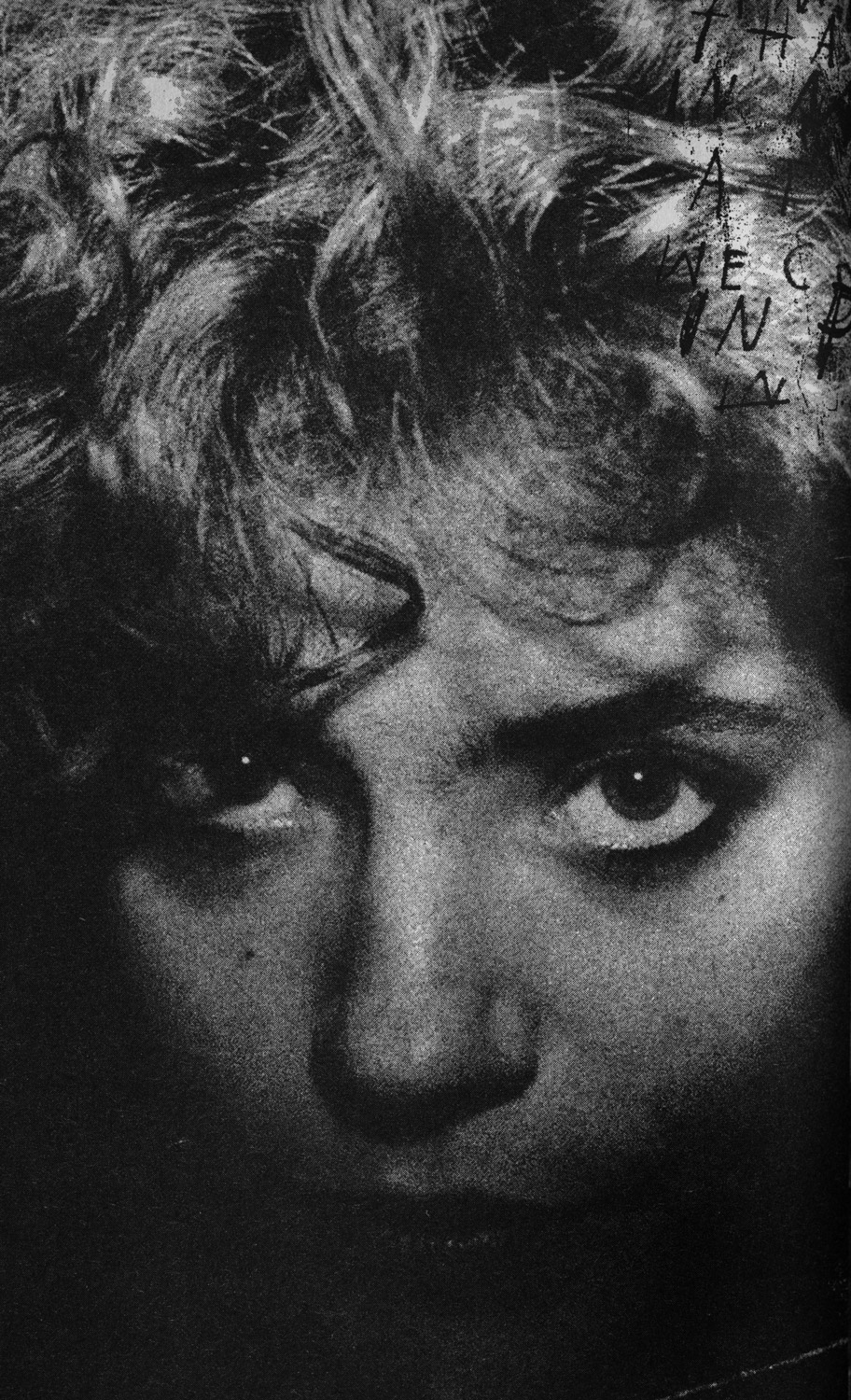