This is Claudio Pogo´s Guide to the world famous Guide by William Eggleston, originally published in 1976 by the Museum of Modern Art, New York.

William Eggleston´s Guide was the first book of color photography that the MoMA published and is considered as one of the most important American photobooks ever made. However the reception of the book and the exhibition was divided and passionate. It forced the public not only to accept color photography’s place within the artworld, but the vernacular content of the body of work was something the viewers had not seen before. Claudio Pogo´s Guide is a recreated version of the original book using artificial intelligence of today’s image search engines. All images in the book were found using the algorithm of finding „visually similar looking content“ through reverse image search. The book is a reflection on the terminology „vernacular photography“ 45 years after William Eggleston´s Guide was published. Bound in a textured hardcover, inset with a photograph of a tricycle and stamped with the same yearbook-style gold lettering like it’s original. The Guide contains 48 images selected by different image search engines and edited by Claudio Pogo. 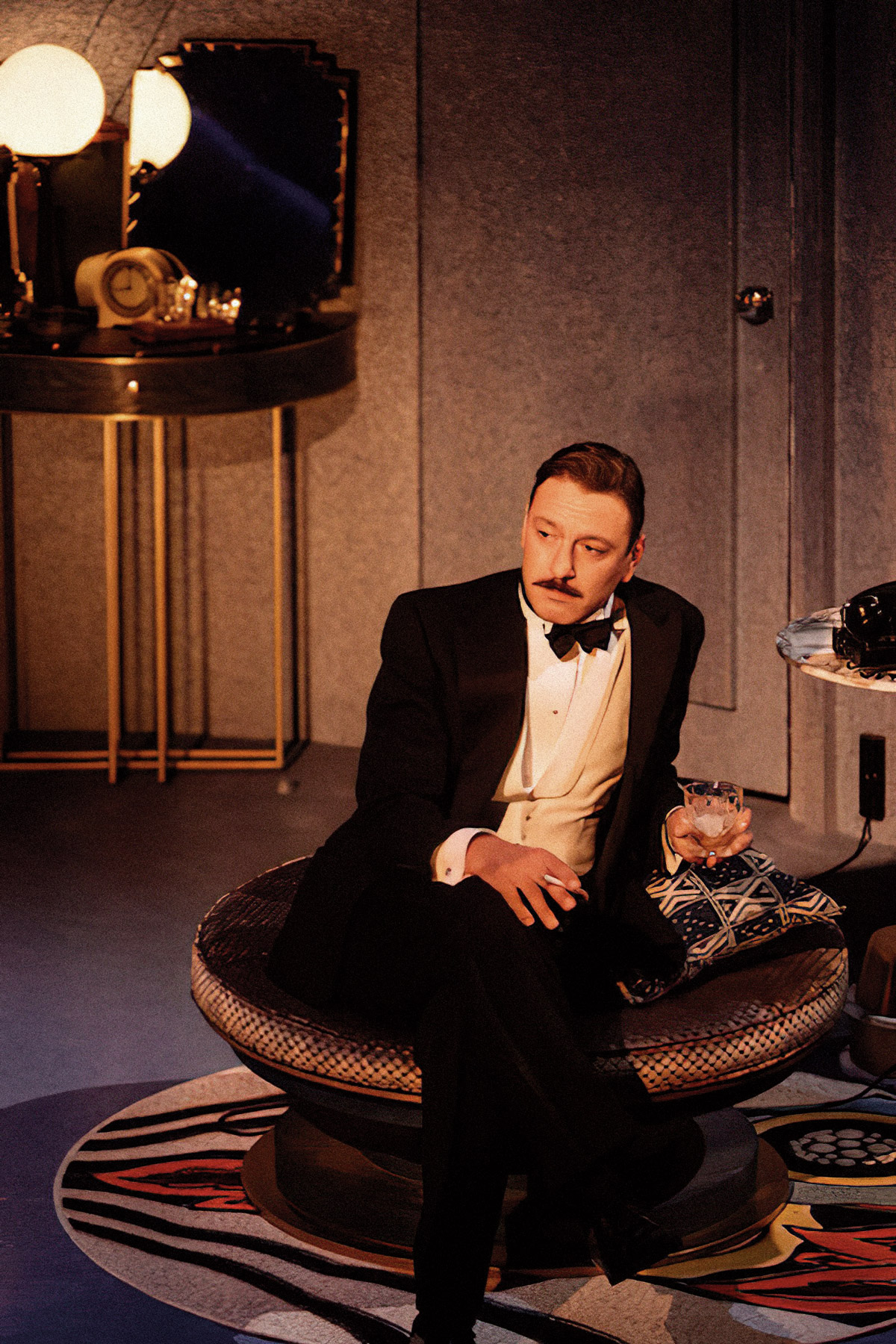