Bedu begins with an ending: a violent car explosion in the desert. The group of friends inside flees, leaving behind all their possessions and narrowly escaping into a mysterious wall of swirling sand and dirt. Shot in Utah's Little Sahara Desert, Bedu is the final project in artist Jim Mangan's trilogy on rebirth. In a story told through 35 mm and instant photography, the group of friends passes through this exploding curtain of dirt to find themselves in an inexplicable alternate reality, where they literally become the substance of sand. Ultimately, Bedu is a story about the baptismal power of walking away from it all.

Bedu earned Mangan the 2013 Gold LeadAward from the Lead Academy in Hamburg, Germany. It exhibited during the summer / fall of 2013 at Deichtorhallen's House of Photography in Hamburg. In the fall of 2014 Muddguts, NY, exhibited the actual "discs" that can be seen in some of the photos in a two person show with Peter Sutherland (He is also one of the characters in Bedu). Bedu first exhibited at Nada Art Fair at Miami Art Basel and at The Hole Gallery, NY, NY during the fall of 2012. It was first published as the cover story for the August, 2012 issue of Vice. Subsequently the same year both Sleek and The New Yorker published it.

Jim Mangan's life long history with the American west landscape grounds his work and his belief in the beauty and essential nature of our interaction. His last project, BLAST, published by Dashwood Books, was a solo exhibition at the 2015 Sundance Film Festival and part of a group exhibition at the Aperture Foundation, NY, NY, in 2015. Ten prints from his self - published book, Bastard Child (2013) were part a eight - person group exhibition titled, Terra Incognita, at the Kunsthalle Dusseldorf's Kunst Im Tunnel, Germany, 2015. 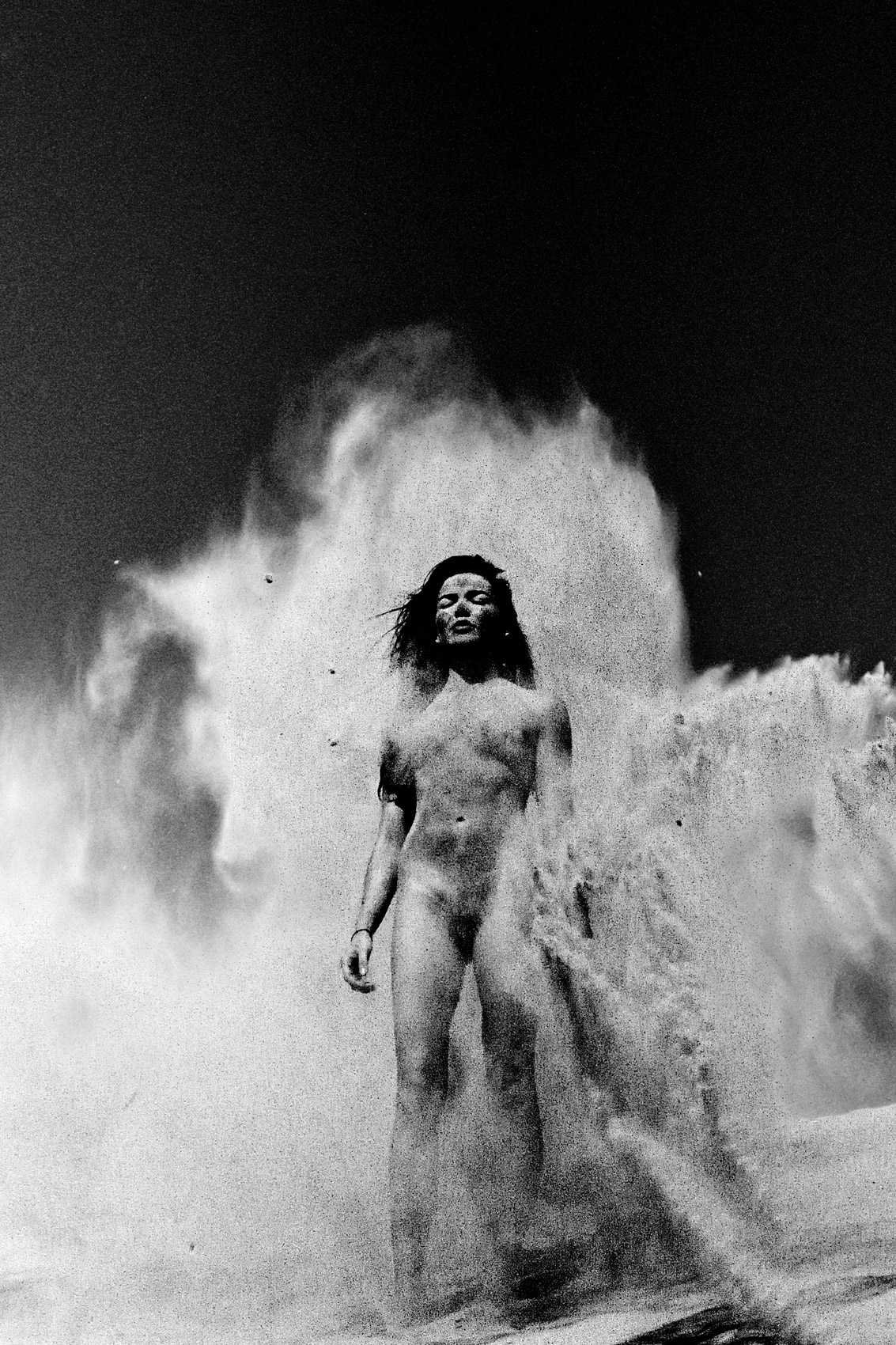