The series "Chasing A Ghost" is focussing on the research of an artistic identity within the drawn line. Who do we see within the drawings? What do they reveal and what is it that they cover up? Basically, who is this man behind the line? Just like the needle of a seismograph, polygraph or electrocardiogram the lines are trying to capture a truth, make introspection and invisible processes visible and possibly succeed in transcribing a ghost. When two lines intersect, past and present meet involuntarily, form of a space, outline an object which then becomes a projection surface of future possibilities. The lines overlap, get wiped out, reseted, smeared and distorted until fragile structures appear, nothing solid yet, only networks, consolidations, objects in the making or in decay.

Stephane Leonard is a german artist, video director and musician. Leonard was born in Berlin in 1979. From 2001 to 2002 he studied philosophy and art history at the Humboldt University in Berlin and from 2002 to 2007 Fine Arts with a focus on drawing, film / video and sound art in the classes of Prof. Paco Knöller and Prof. Jean-François Guiton at the University of the Arts in Bremen. From 2007 to 2008 Stephane Leonard was a honour student (Meisterschüler) under Paco Knöller. 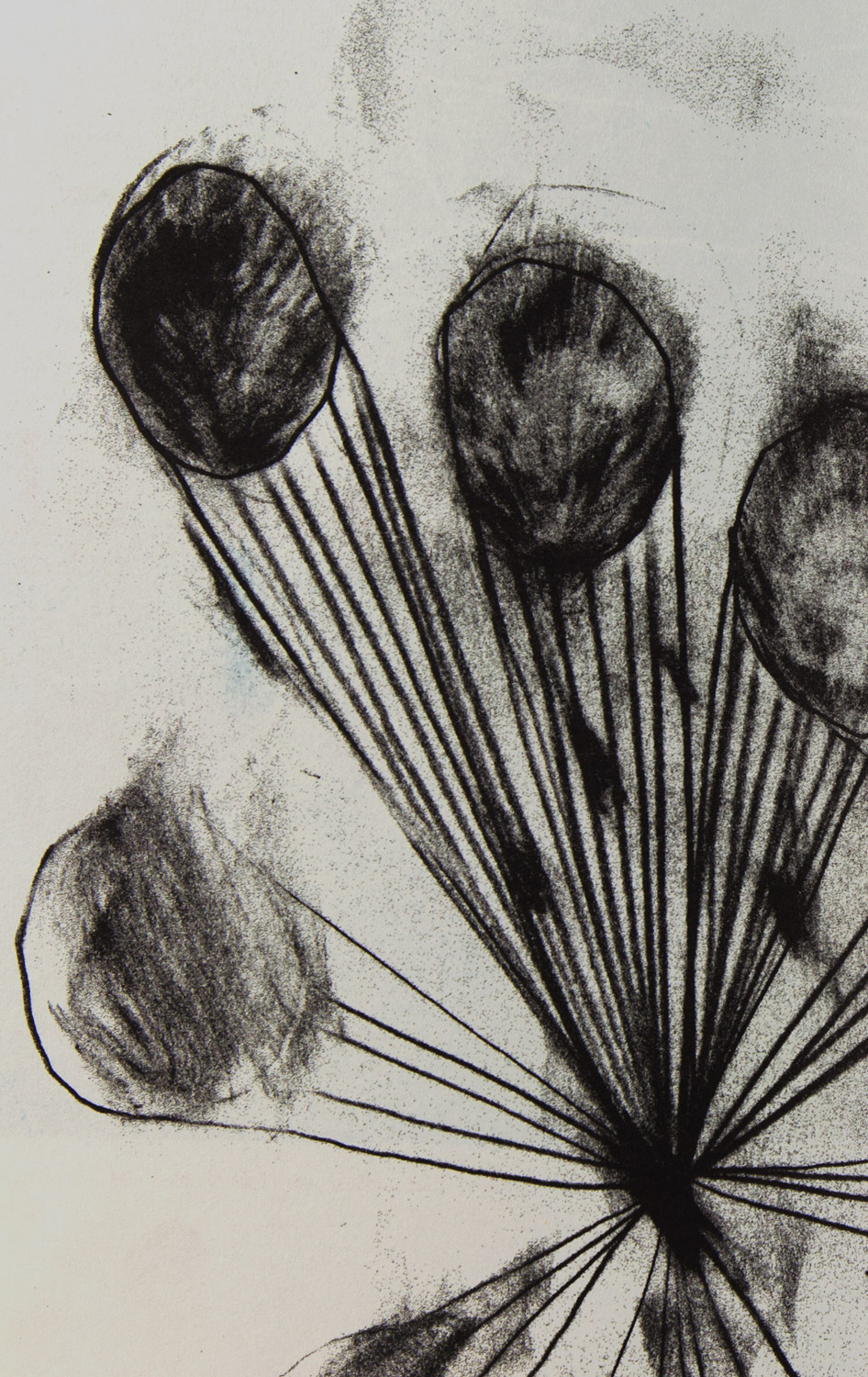