Status: out of print

"A photograph is a secret about a secret. The more it tells you, the less you know" - Diane Arbus

Matt Lambert's Keim is a special kind of secret. It's a book wrapped in whispers, gossip, innuendo, rumour, myth, mystique, and mystery. His featured "Lovers, Friends, Muses, a Husband" shares in the duplicity of this masterful young photographer's lens. That his chosen cover is an anonymous cock is telling. It's mid-ejaculation. A double exposure shows its arc of movement and a small shower of sperm glides off the right hand side of the page. This camboy view is analogous to Lambert's generational twist on the documentation of adolescent sexual behaviour. The photographic diary as rite of passage for artist and subject is a well-documented path. Larry Clark's autobiographical Tulsa (1971) shocked people by revealing the sinewy torsos of his teenage friends-protrusions of cocks, needles, and gun barrels penetrating the sexualized silhouette. It was not what society wanted to see, but thats denial for you. If Lambert has a photographic lineage, it's more likely to be Nan Goldin and her seminal book The Ballad of Sexual Dependency (1985). The Kodachrome-rich reds and browns, the shot-from-the-hip angles, and the incredible intimacy of "Roommates in Bed" (1981), or "Skinhead Having Sex in London" (1978), is much echoed in Lambert's work. However, that's where the influence ends, Lambert's worldview is not a ballad, nor is it about dependency. Whereas Goldin's study of family and relationship is about the politics of sexual intimacy, Lambert is apolitical-he starts and ends with sex. It's therefore independent of relationships. He doesn't care to reveal who is who. Unlike in Goldin's book, no one in Keim has a name, a status, or a sense of purpose in the action other than sexual. All are anon. Most are turned on. - Jefferson Hack

Currently based in Berlin (by way of LA, NYC and London), Matt Lambert is a filmmaker, photographer and visual artist. 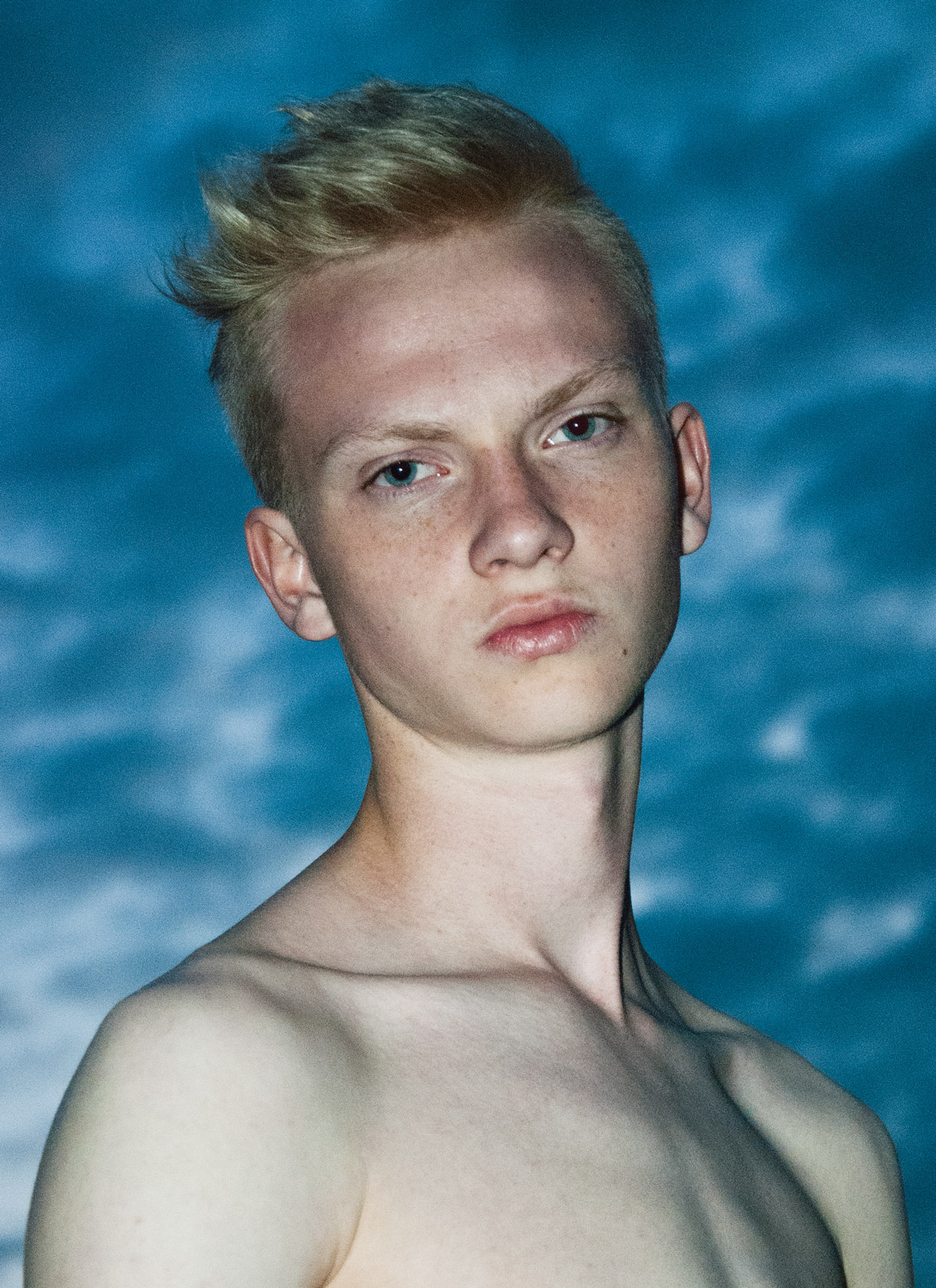