German photographer Peter Kaaden fell foul of Facebook's ban on nudity after posting a picture of a naked sculpture from his visit to the Louvre. Within three minutes, the eagle-eyed censor droogs at Facebook had taken down the offending image. In response to the social network's no-nudes policy, Kaaden has created safe-for-work versions of artworks in the Louvre, blurring out the offensive dirty bits for the benefit of Facebook. 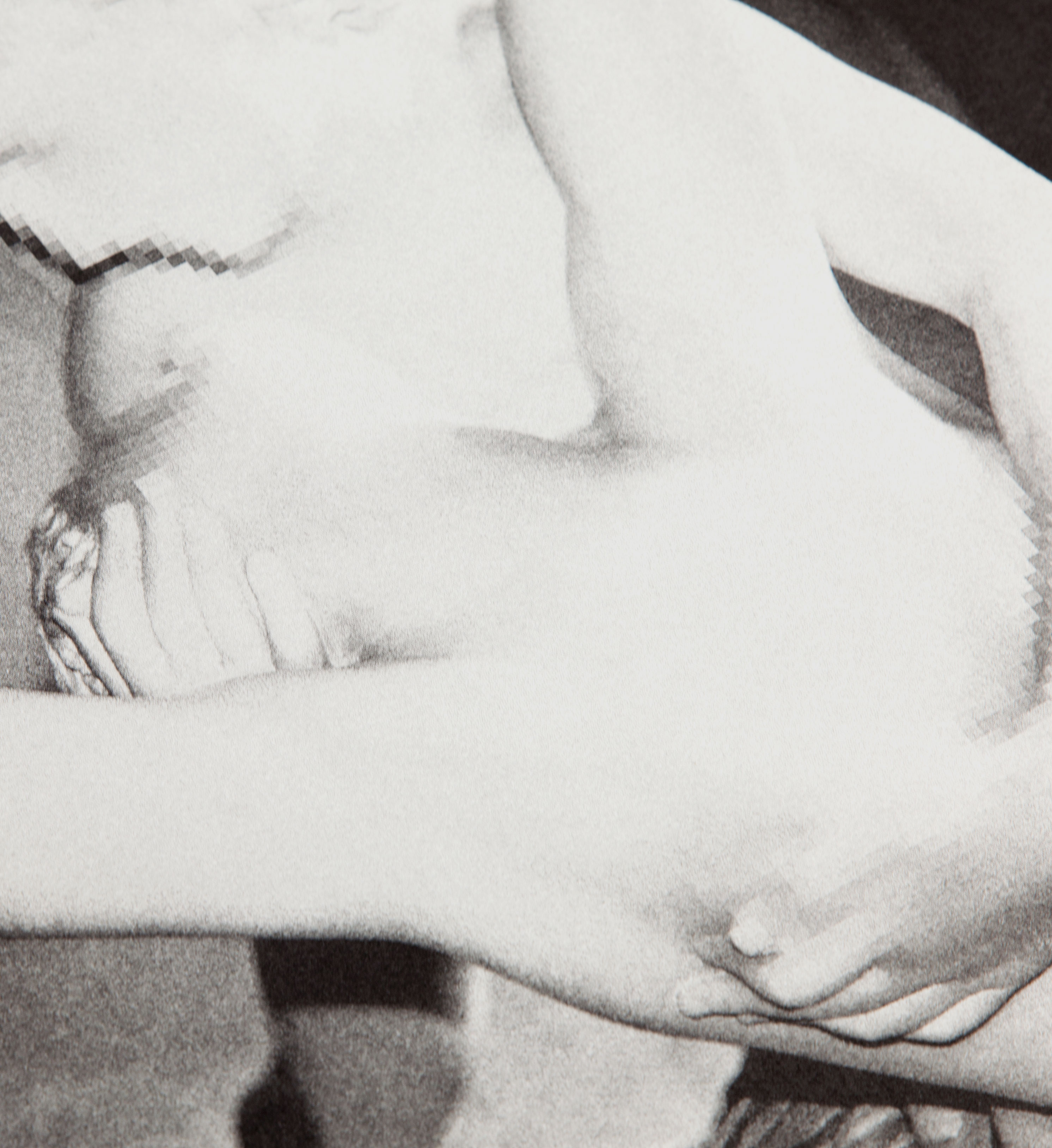