about the books: "GOLD & SILBER" are Peter Kaaden's first monographs, split in two books, the golden and the silver part. Both books feature the two sides of Kaaden's work, the commercial and magazine work, as well as his private and personal pictures. Well known faces as Karley Sciortino aka "Slutever", "no bra" Susanne Oberbeck and others appear next to Kaaden's closest friends and private situations. From 2010 till now, Gold and Silver shows Peter Kaaden's world from living in the small town Essen in Germany, moving to New York and London, and traveling around the world. Since 2013 Peter Kaaden lives and works in Berlin. 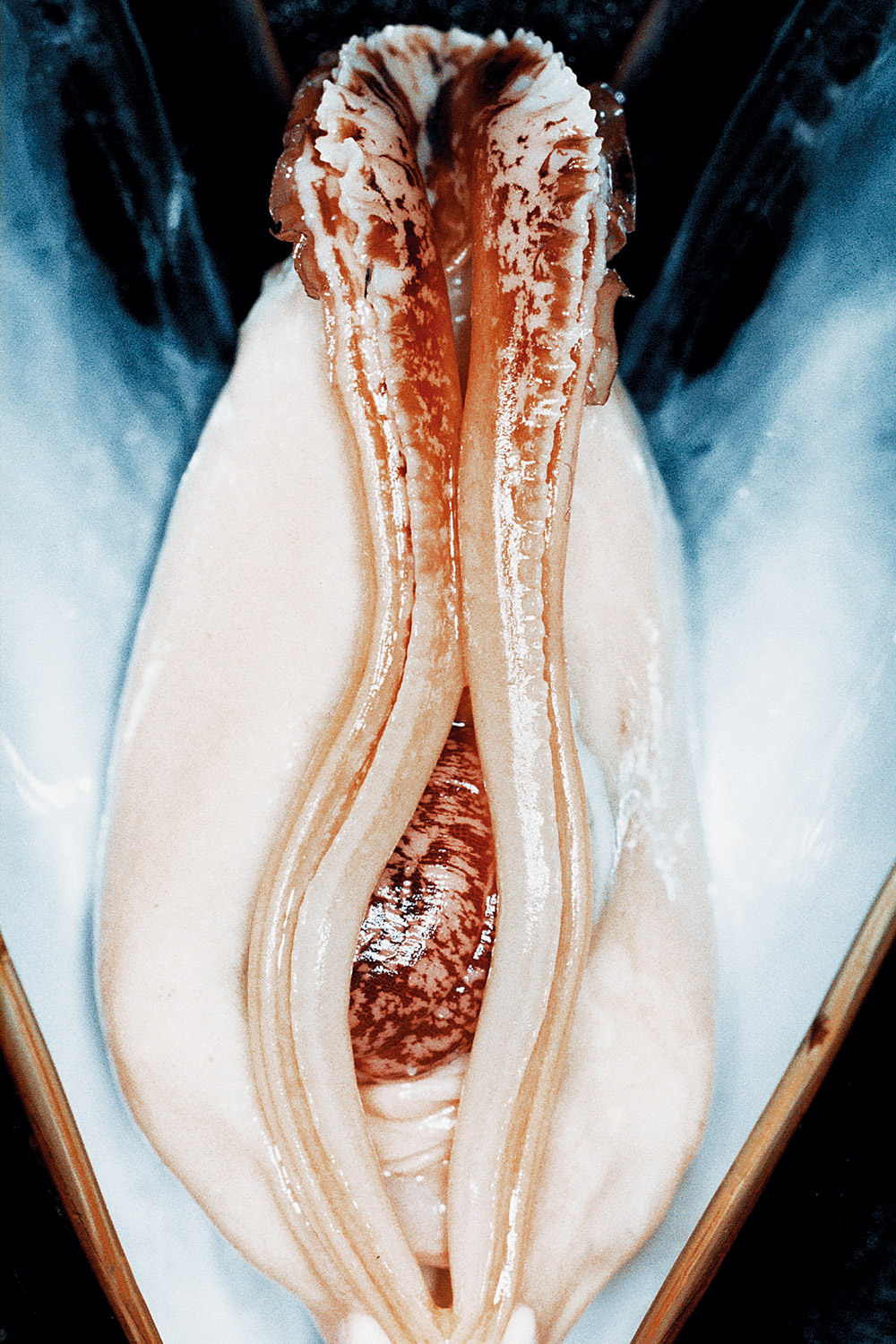