Mittelkinder is a portrait of youth in a german city. Essen a city almost nobody outside of Germany knows about. It´s not small, but it´s totally not interesting at all. But maybe because nobody cares about the city, the kids there are going wild, crazy and knows how to have fun. Peter was born and raised in Essen and documented his sometimes weird live there for many many years. Mittelkinder shows a selection of these pictures.

Peter Kaaden is a photographer born 1989 in Essen, Germany. He moved to New York in 2011. Since 2013 he is splitting his time between Berlin and London. 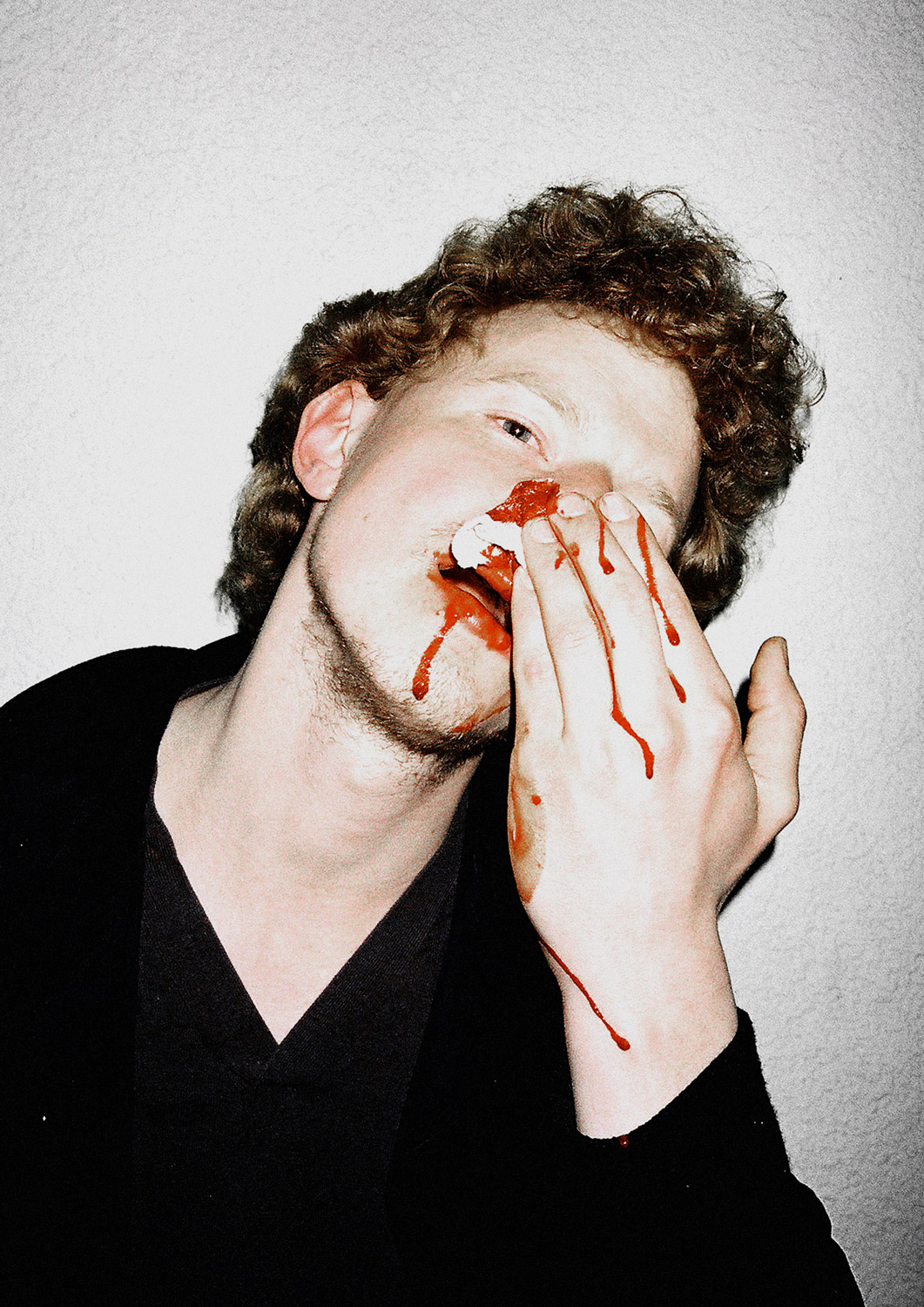