Houston I Am the Problem

Houston I Am the Problem

The book presents recent large and small scale works, drawings, prints and photography of the two artists Claudio Pogo and Stephane Leonard which are all based around one theme. "Houston I Am The Problem" visually deals with the cosmos as a projection surface of fantasy and space travelling to accelerate scientific and artistic creativity. All works circle around subjects related to space photography, science fiction, conspiracy theories and speculations about the existence of extraterrestrial life.

Stephane Leonard is a german artist, video director and musician. Leonard was born in Berlin in 1979. From 2001 to 2002 he studied philosophy and art history at the Humboldt University in Berlin and from 2002 to 2007 Fine Arts with a focus on drawing, film / video and sound art in the classes of Prof. Paco Knöller and Prof. Jean-François Guiton at the University of the Arts in Bremen. From 2007 to 2008 Stephane Leonard was a honour student (Meisterschüler) under Paco Knöller. 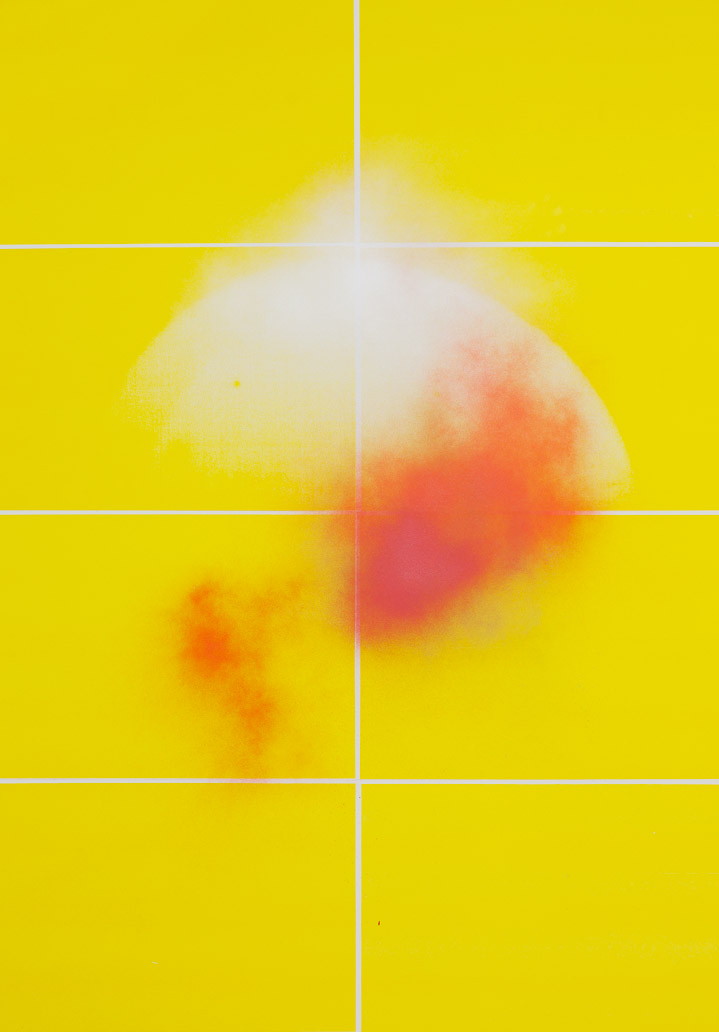