"What's up in that commune ?" (Claudio Pogo) Christian Gfeller's Polaroid photography series "Tiger" chronicles the artist's raucous life, from the mid 90's to the early 2000's, taking place in between Strasbourg and Berlin. It is a "#no filter" punk account of Gfeller's life, friendship, sex and hard partying, shot at unrehearsed intimate moments, revealing them in all their imperfection, excess and vulnerability. Using the aesthetics of still life photography and juxtaposing it with explicit content, Gfeller intensifies the powerful subversive and poignant element of his autobiographical work. With "Tiger", Gfeller pioneered the Polaroid photographic style of raw extreme hedonism, and creates a controversial but irresistibly fascinating diary in a snapshot aesthetic. "Tiger" also portraits international underground icons, from the tattoo, zine publishing and music scene, such as Jean-Louis Costes, Antoine Bernhart, Shamboo, The Magnetix, Primitiv Abstract Tattoo, King Khan & BBQ, Hecate, Seripop, Bruno S, Anna Hellsgård and many more. Most of the photographs included in "Tiger" were published under the title "Polaroid 640 - Gfeller Meeloo" in 2002 by F.L.T.M.S.T.P.C (Paris).^ 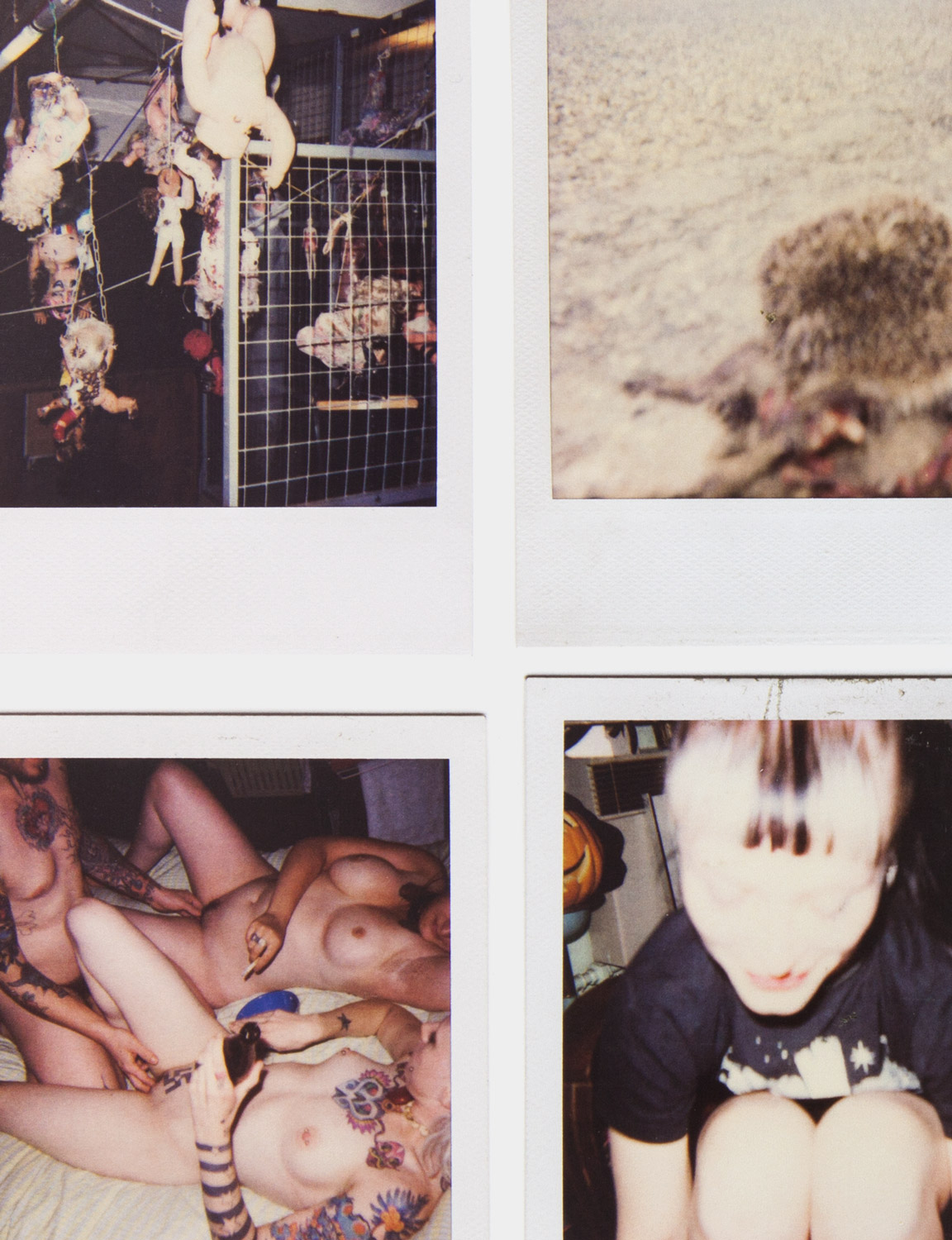