Book of Haikus is a work inspired by the traditional Japanese poetry — Haiku. A haiku consists of 17 syllables, in three phrases of 5, 7, and 5, respectively. The essence of haiku is “cutting” (kiru). This is often represented by the juxtaposition of two images or ideas and a kireji (“cutting word”) between them, a kind of verbal punctuation mark which signals the moment of separation and colours the manner in which the juxtaposed elements are related.

The core of Haikus is enclosed in their capacity of creating a large tapestry of thoughts with a small amount of words. Driven by this poetic style, Book of Haikus approaches visual imagery in the same manner. Using a photocopier as main tool to conceive my own haikus, the images are often composed by different layers - enlarged abstractions as the cutting word and graduation of blacks as the verbal punctuation. This process of manipulation allows the images to embrace the manner in which the juxtaposed elements are related, thus creating a spectrum of thoughts, as in a Haiku.

In Gargaglione’s work, memory is documented through the production of photographic images. Transforming these images through a process of manipulation, the works take on a bilateral form; On the one hand they communicate with one another, whilst on the other, they are at odds, supressing and cancelling each other out, producing new found narratives. 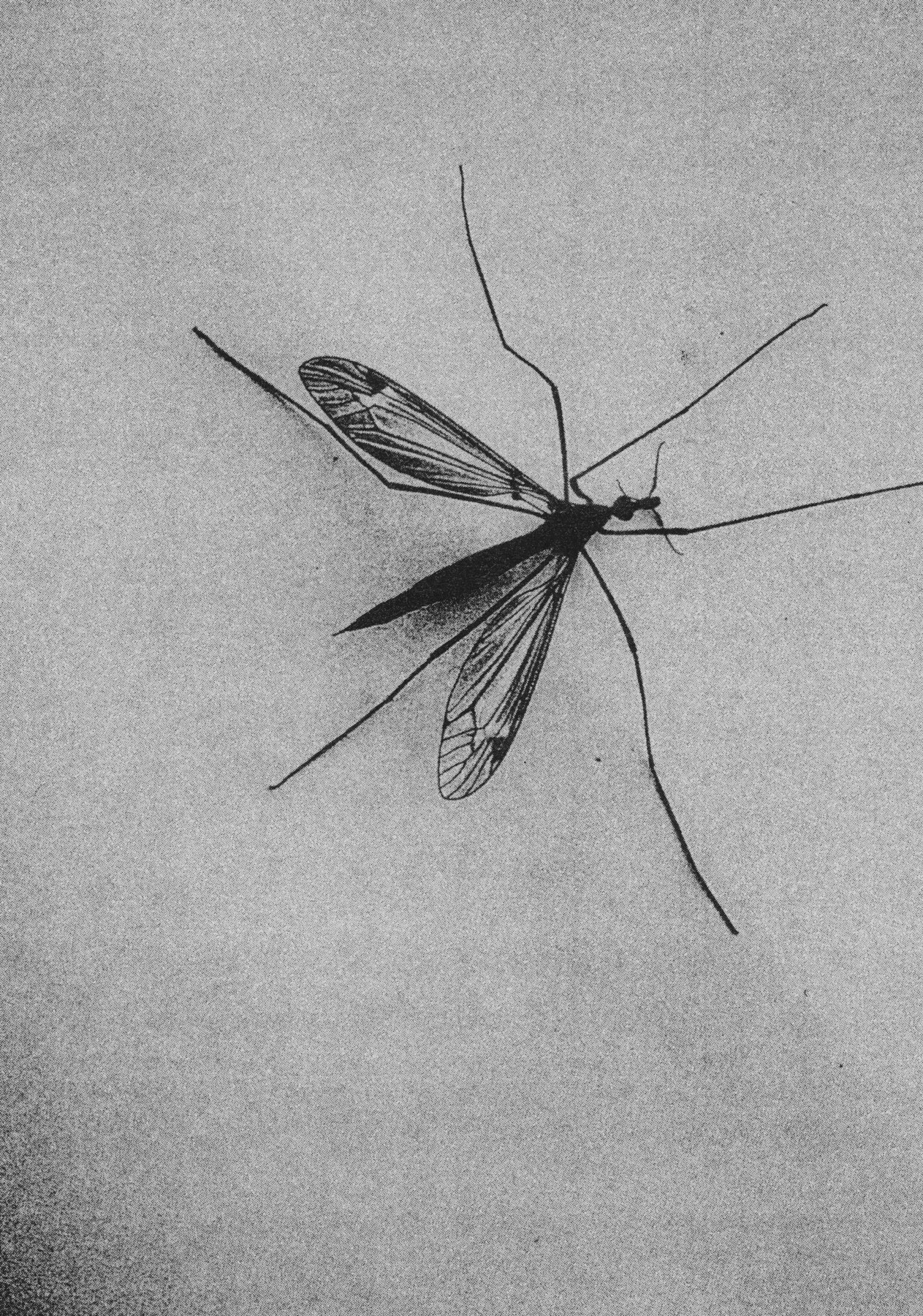