There Is Another Star

There Is Another Star

about the zine: Geometry has evolved throughout the universe in multitudes of structures both macro and micro, fortifying in an effort to survive. These are visible in forms such as the Fibonacci sequence, logarithmic spirals, and the tendency toward spherical celestial bodies. If one looks closely enough at any living organism, there is an underlying structure working to fortify the organism against outside threats. At the same time in a different scale, one would find mutations, unexplained changes in the way things grow which are essential for variation in life. There is then a need for both structure and predictable repetition; and a need for mutation and seemingly random creations in the cells of life forms. This relationship between chaos and order becomes a mere matter of scale; both exist in the same space but are entirely relative to the viewer´s point of view.

about the artist: Sarah Duncan lives and works in Austin, USA Her interest in images that convey inner and outer space are a way to be somewhere far and idyllic, an effort to try to understand the basic reasons and methods behind creation. 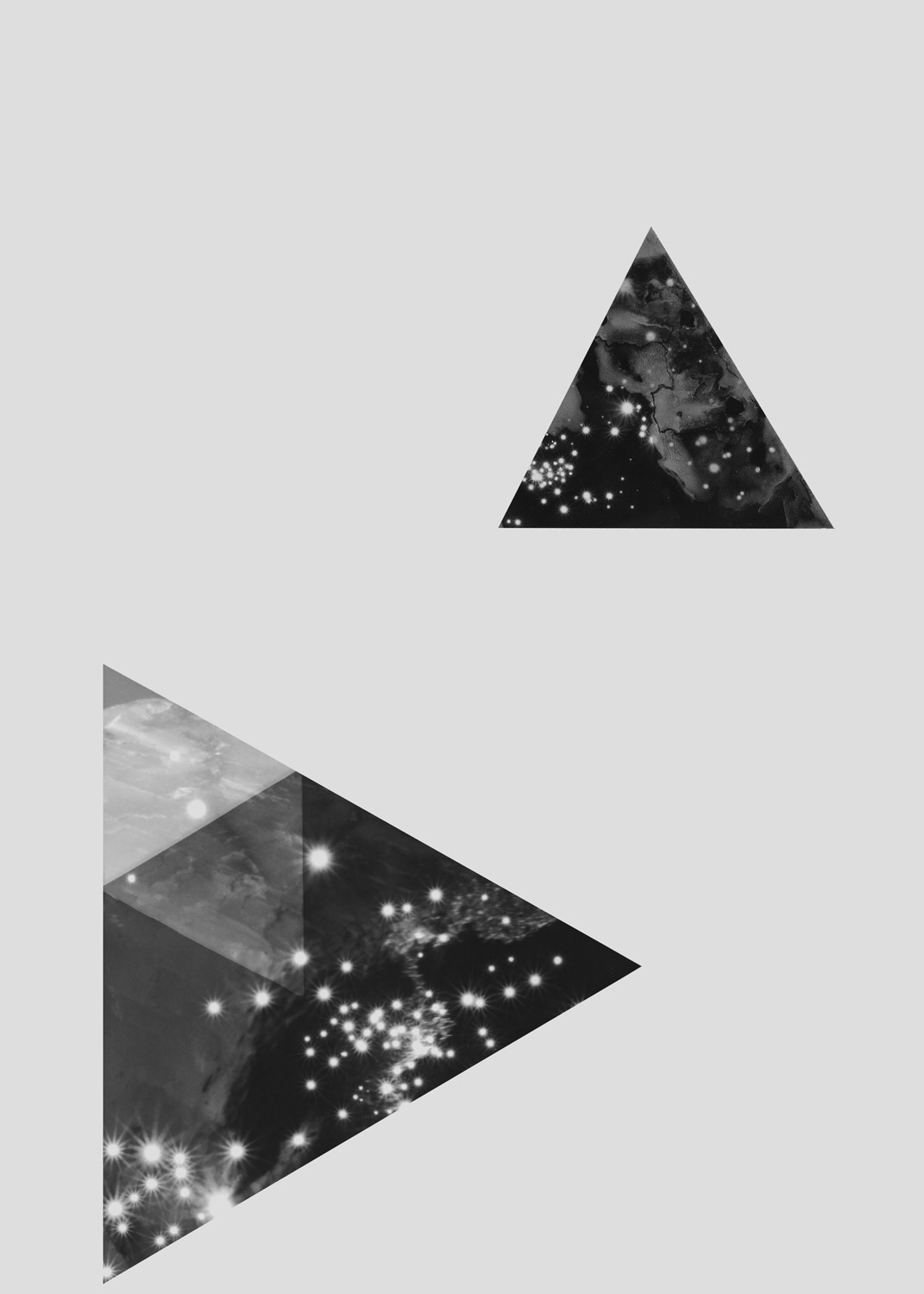