Jonathan Cuadros's photographic approach draws on his affinity for poetry. Lichtquellen reads like a visual diary that eschews traditional narrative elements, presenting a story through shadowy vignettes of urban nightscapes, low-fi fine art photography, and off-the-cuff snaps that explore the intersection of the autobiographical and universal in photography. Popularly a standard-bearer for freedom in post-cold war Europe and broiling youth culture Mecca, the Berlin in Lichtquellen is a black-and-white ghost town. Monuments, balloon animals, and other objects rich in psychic data are transfigured by the "dark grainy abyss that one can only find in the city's notorious winter tristesse." The result is a collection that oscillates like the pace of someone urgently trying to find their way in the dark, between alternating signifiers of loss, isolation, hope, and sometimes humor.

about the artist: Born to immigrants fleeing the socio-political strife of Eighties South America, Colombian-American photographer Jonathan Cuadros spent his early years in California and Florida. He worked as editor for a local visual arts and literary quarterly before traveling to Japan where he discovered his first film camera. By 2015 he had relocated to Berlin in order to focus full-time on photography, where an affinity for poetry would continue to inform his practice. His work has since been featured in print and online, with his first solo exhibition held in 2017 in Berlin-Mitte marking the release of his black-and-white photobook, "Lichtquellen." 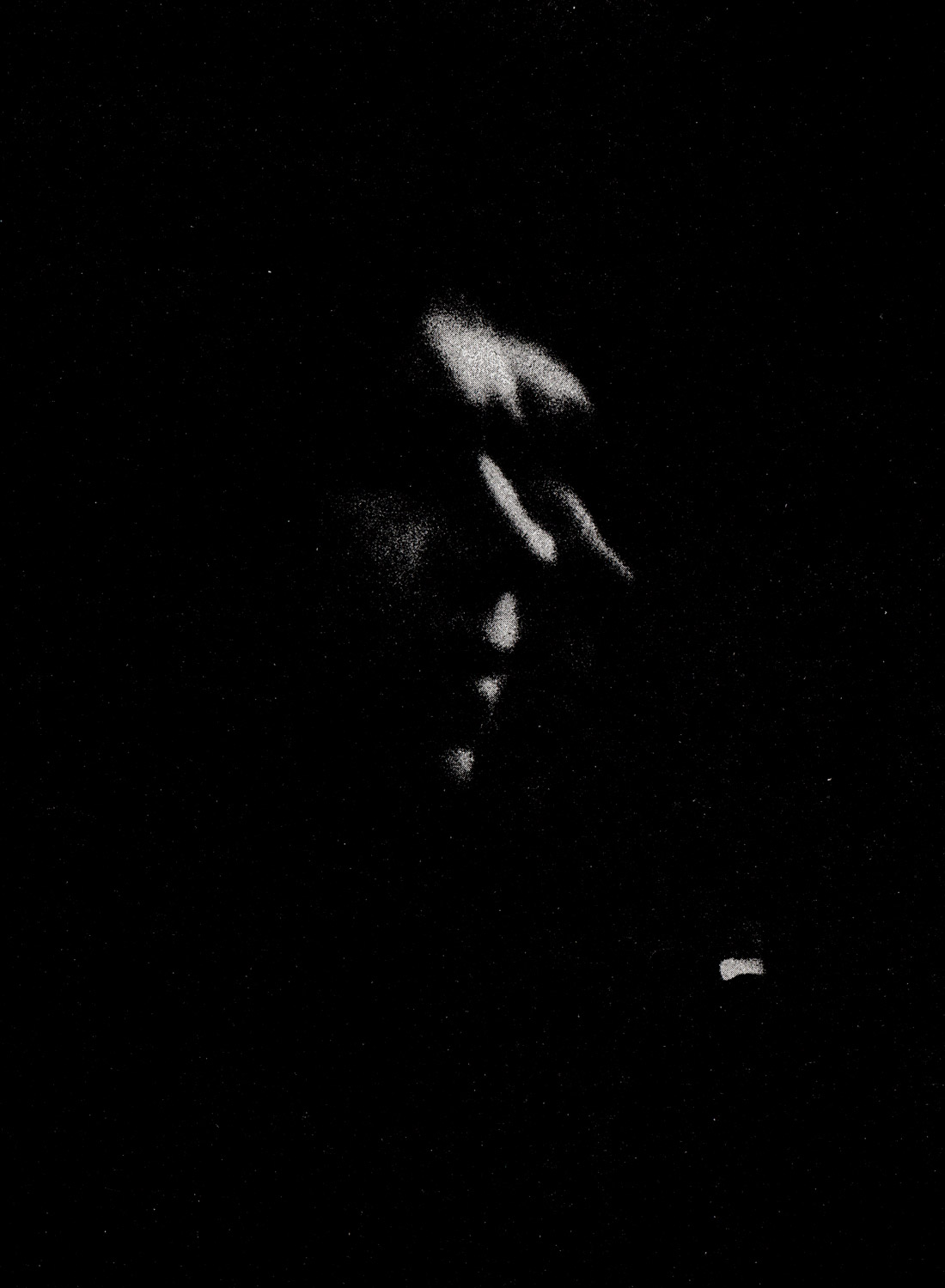