Ulrike Biets is an eighties kid from Belgium, currently living in Brussels. She got her first camera at the age of six and never stopped taking pictures ever since. She captures her view of the world in a documentary style by shooting people, music, fashion, stories, scenes and everyday life. But most of all, she´s got a weird thing for animals. Recently the escape into wastelands, silence and horizons became an integral part of her raw photography but still without losing the honesty of the one quickly shot moment. Hence concepts about what is worth beeing banned to film negative and how it should look like are avoided and the very personal view of one living and taking pictures in airplanes, at parties, in bras, on toilets, in trees, under water, backstage, on roofs or in hospitals makes up these young works instead. Biets currently works as a freelance photographer for different magazines and is now busy on a long term project on shooting male nudity in a witty way for her own, co-produced publication called Poupi Whoopy. 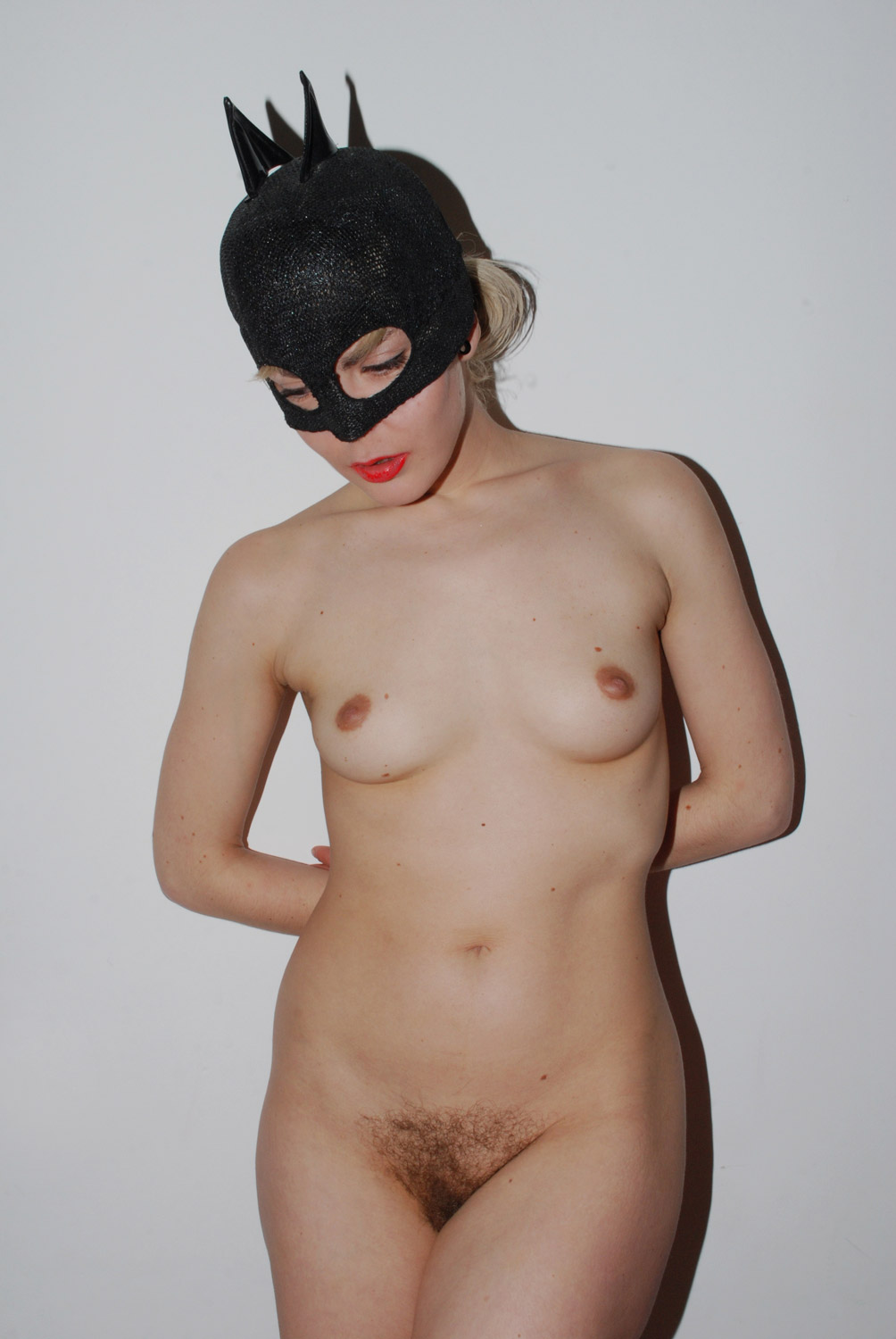