When photographer Boris Becker showed his first monograph "Photographs 1984-2009", it showed 25 years of photography. For the 1961 born artists "a quarter century of suffering" how he commented with a wink. But Boris Becker started taking photographs before he studied from 1984-1990 at the academy of fine arts in Düsseldorf in the class of Bernd & Hilla Becher. The book "Berlin 1978-1987" shows the photographers early work, shot on 35mm and medium format, that gained importance through the course of history and changes of our perception. Boris Becker photographed in a divided Berlin. In his images we can see the war and the seperation of the city and what it caused in both parts. The book is arranged in chapters that form image-groups and also testify of the political sensitivity of the artist: The east- and westsector of the city, the wall and border installations, the desolate diplomatic-district, the subway reduced to empty wooden wagons and deserted stations, and a series of bunkers that will become Beckers most extensive series later on with over 700 images of World War II bunkers. Gallery Heinz Holtmann, Cologne showed 46 of the works in an exhibition in 2014. "Berlin 1978-1987" now shows the complete series with 55 color- and 34 black & white plates.

The photographer Boris Becker describes himself as an imagefinder. The master-class pupil of Düsseldorfs Becher-class, 1961 born in cologne (germany), is one oft the most influential photo-artists. Less the symbolic power of the motive rather than the visual impact of the buildings and landscapes are the mainfocus of his work. 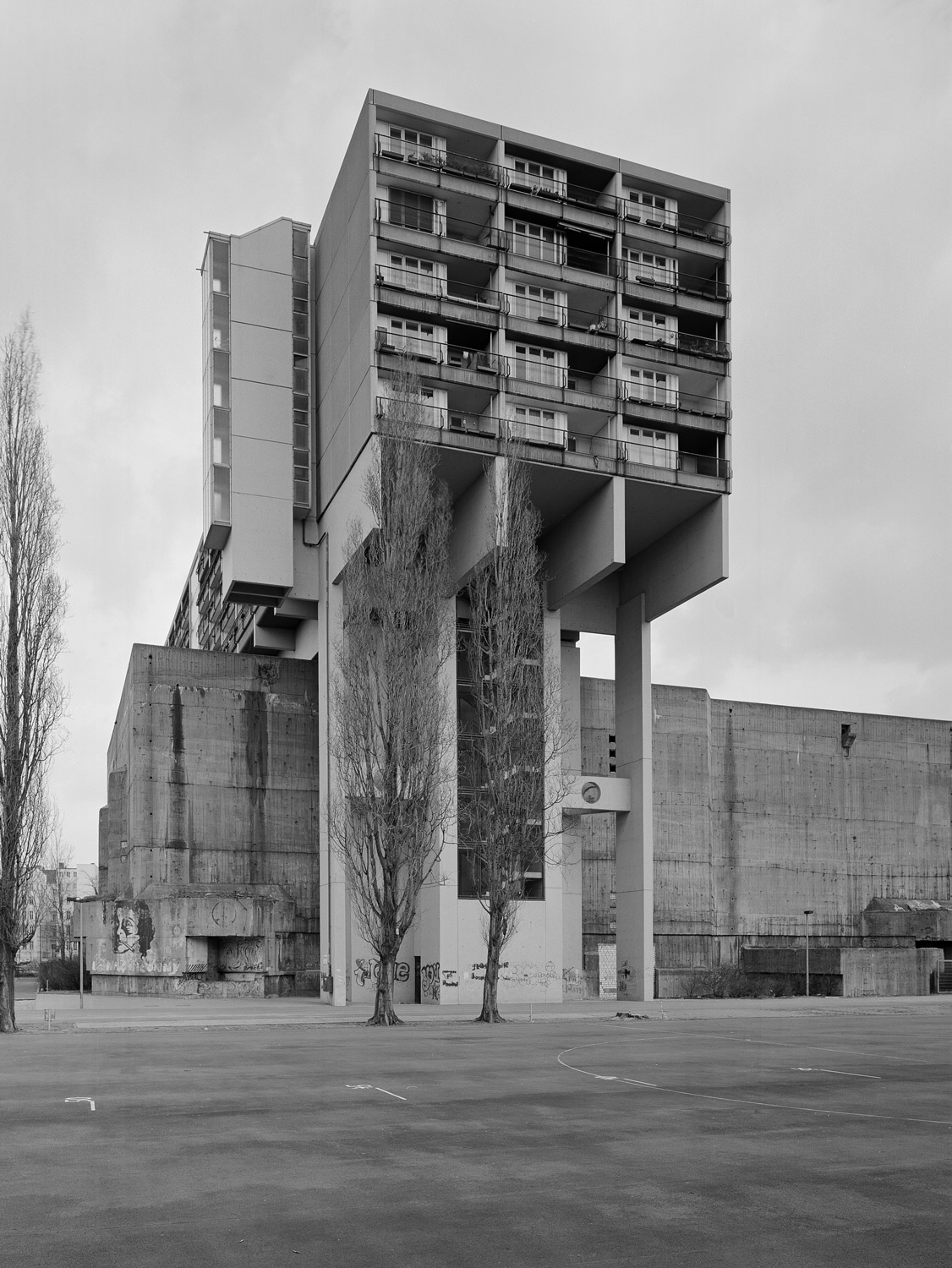